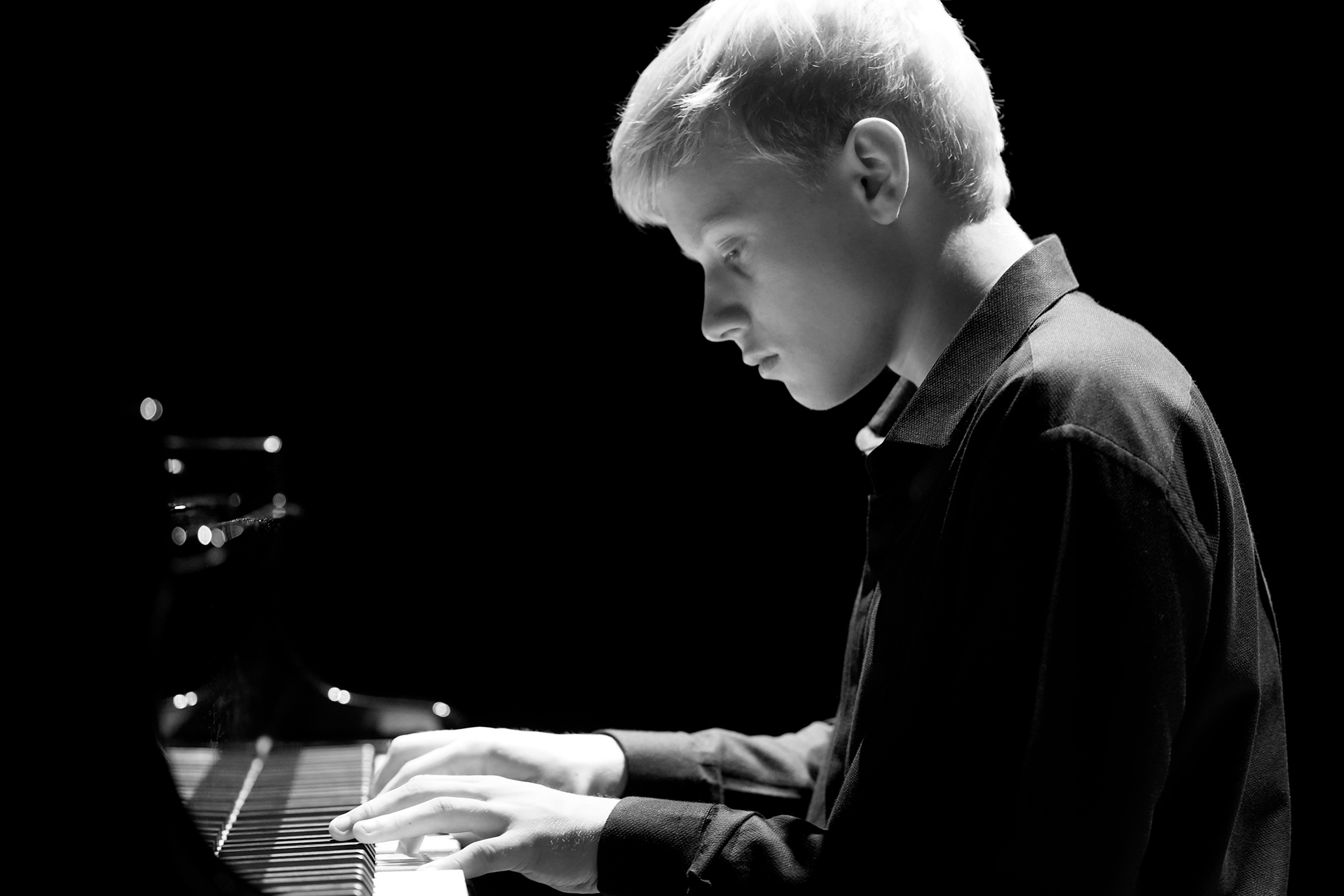 It is all too common for many young virtuosos to offer more flair than substance. But Alexander Malofeev is no ordinary prodigy.

Though only 20, the Russian pianist plays with the probing interpretative depths of renowned artists twice his age. His maturity and sense of phrasing, balance, and direction were even evident as a child. Past performances of a wide range of repertoire on his YouTube channel display a rare poetic grace that has earned him top honors in international competitions.

Malofeev conveyed striking subtlety and drama in music by Rachmaninoff, Medtner, and Mozart in his Celebrity Series debut Wednesday night at Pickman Hall.

Rachmaninoff’s Piano Sonata No. 1 was a showcase for Malofeev. From the pensive opening bars, the work unfolded in multiple dimensions, with playing of fiery intensity and searching expression. Malofeev worked like a sculptor, reveling in the first movement’s melodic curves and thick textures. His pearly tone made the quiet moments shimmer, and the finale sounded with a hymn-like serenity.

Malofeev’s impressionistic approach also allowed for the lyrical theme of the second movement to unfold naturally. Yet the young pianist played with a weight and intensity that never sacrificed the larger musical narrative. The bold chords that open the finale set the stage for the storm and stress to follow with the march given a mounting tension that resolved in the powerful closing phrases.

The sonata’s architecture were revealed with subtlety from the dark, brooding opening. The ensuing scale figures took off at breathtaking speed, erupting in a furious display of arpeggios that carried the tension forward. Malofeev proved masterful in the faint melodic flourishes and soft passages that seemed to glow at a distance, teasing out varying degrees of light and shade.

Medtner’s Two Tales, Op. 48 brought additional delicacy. Part of the composer’s Skazki series (often erroneously translated as Fairy Tales), the two works of this set mostly reflect dance idioms. The first unfolded with balletic grace, the pianist’s well-judged rubato making room for the lilting melody. The march took on pomp and grandeur and Malofeev shaped the waltzes of the second of the set with congenial flow.

Pianists with a flair for knuckle-busting repertoire tend to perform this dramatic score with too much heaviness and power. Yet Malofeev offered a tastefully subdued reading marked by clarity and precision.

Malofeev played with a ringing tone that provided soulful balance to the first movement. The finale took on just enough weight to carry the tension forward. But Malofeev lingered where appropriate. His plush tone yielded warm sonorities in the Adagio, where simple statements flowered into arcing melody.

Malofeev offered four encores. Mikhail Pletnev’s transcription of the “Pas de deux” from Tchaikovsky’s Nutcracker, the finale from Prokofiev’s Piano Sonata No. 7, and Medtner’s Danza Festiva and Canzona Serenata from Op. 38 all fused precision with lyricism.

Maloffev’s artistry is truly remarkable for a young pianist who is at the beginning of what hopefully will be a long and fruitful career.