Press
back
Magazine "The New Criterion" 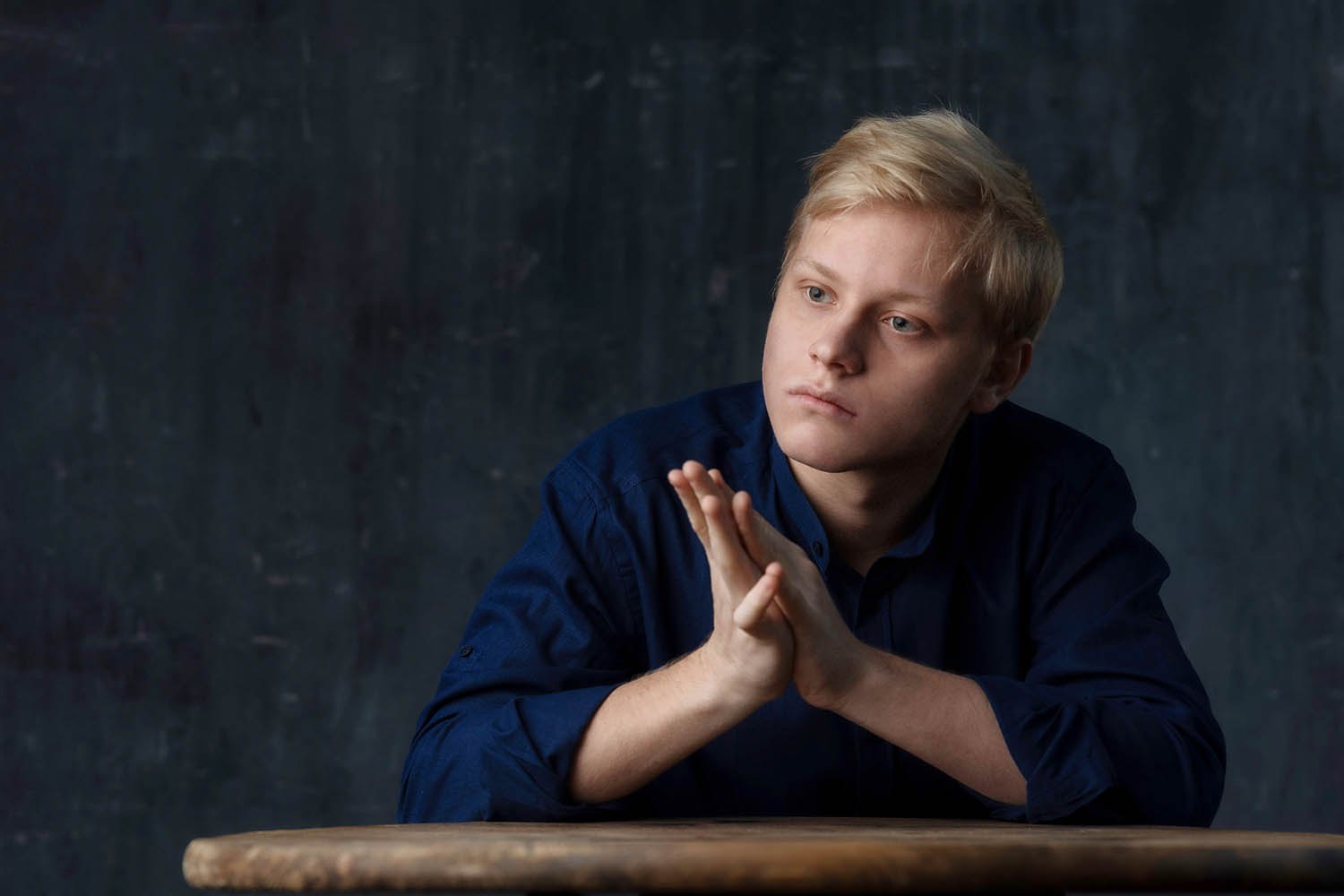 … They keep coming, as they have since—when? Sometime in the second half of the nineteenth century? I’m talking about Russian piano virtuosos. And thank heaven for this stream. The latest is Alexander Malofeev, age nineteen. He recently played a concerto with the Spanish Radio and Television Symphony Orchestra, in Madrid. The conductor was George Pehlivanian, a French American who was born in Beirut into a family of Armenian background. (Not all lives or identities are cut and dried, are they?) Young Malofeev wore a black mask as he played. It kept sliding down—as they do—and Malofeev kept pushing it back up. The conductor, too, wore a mask, as did members of the orchestra—all except the wind players.

The concerto was the Saint-Saëns No. 2 in G minor. People like to snicker at this piece, and they always have. A famous quip goes, “Begins with Bach, ends with Offenbach.” (The quipper was Zygmunt Stojowski, a Polish pianist and composer who lived from 1870 to 1946.) But pianists and audiences have always loved this concerto, with good reason. Artur Rubinstein championed it, proudly. And Alexander Malofeev played it . . . consummately. I feel sure—I would bet my own money—that Rubinstein would agree with me.

Malofeev played the first notes with authority and resonance. (Important.) He calibrated the opening pages shrewdly. (Also important, and tricky.) Throughout the first movement, he played with virtuosity (effortless), beauty, and maturity. You forgot you were listening to a youngster. He sang in his right hand, accompanied himself in the left. His playing was clear and limpid. His trills were exemplary—creamy, smooth. He knew when to take his time. He was in the skin of the music.

The second movement, for many, is the pièce de résistance. It is the Scherzo. From Malofeev, it was just what the doctor orders: fleet, crisp, elegant. Also fun. Malofeev does not think the music is trash. He knows better. The closing Presto, he played with rhapsodic barreling (a phrase that will make sense if you know the music). Furthermore, he never banged, even when he was loud—very loud. He never did anything—not one thing—vulgar. The music was exciting while at the same time Frenchly elegant.

On concluding, Malofeev exchanged forearm bumps with the conductor and the concertmistress. Then he played two encores—two Russian beauties: Rachmaninoff’s arrangement of his song “Lilacs,” and Mikhail Pletnev’s arrangement of the Pas de deux from Tchaikovsky’s Nutcracker. In playing these pieces, Malofeev was honoring the ancestors. He played them with great appreciation, and, more than that, love.

So, yes: here’s another one. I hope that audiences listen to Alexander Malofeev—and learn from him and thrill to him—for another sixty years, at least.