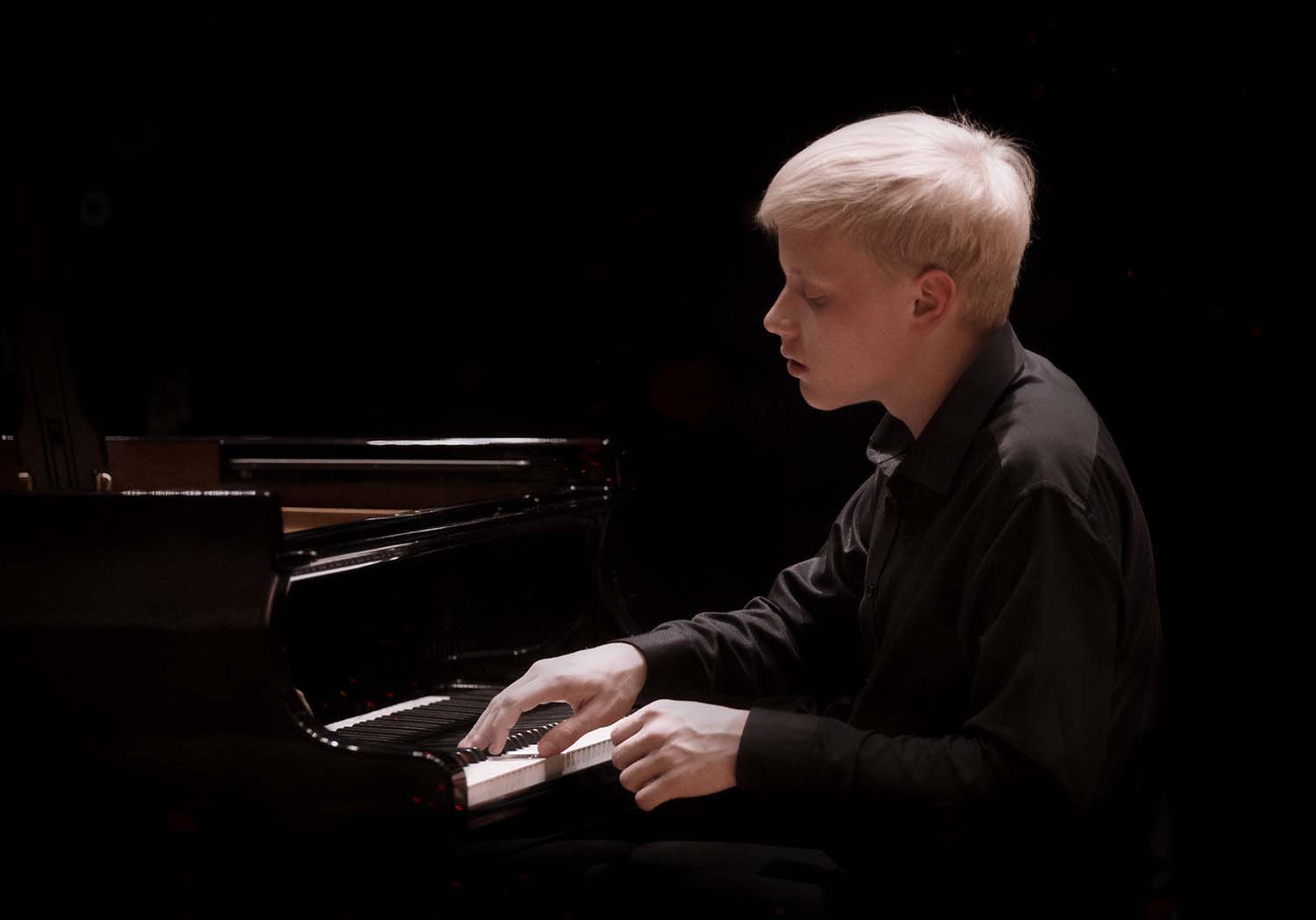 Eighteen-year-old Russian pianist Alexander Malofeev is already a celebrity. Thanks to YouTube and social media, the former child prodigy who won the Tchaikovsky International Youth Piano Competition at 13 has a universal following now.

His Singapore debut recital was thus greeted with a large audience in Victoria Concert Hall, which he reciprocated with a programme of unabashed virtuosity.
Some might quibble about the absence of works by Mozart, Schubert or Chopin, which favour discretion and musicianship over outlandish display, but this lanky young man has a seemingly effortless facility and enviable technique to burn.

He displayed little emotion on his face and was economical in motion. Yet he is no off-the-assembly-line automaton with steel-tipped fingers.
In Beethoven’s Appassionata Sonata (Op. 57), he allied brawn with brain in a performance of requisite brilliance. Even if the opening movement had a poker face about it, the slow movement’s variations were unfurled with no little patience and good judgment.

Fetters were let loose for the finale and there was little time to catch one’s breath for Malofeev’s thunderous and whirlwind response.

Arguably even more impressive was the reading of Rachmaninov’s Second Sonata (Op. 36), heard in its shorter 1931 edition. Common fodder for piano competitions, the work found a sympathetic ear in Malofeev, who resonated its myriad bell sounds with much trenchancy. He even tried teasing out hidden inner voices in the lyrical central movement, but it was the mastery of massed notes in high speeds that eventually stood out.

The recital’s second half was all Russian and that suited him to a tee.

Tchaikovsky’s Dumka mixed Slavic doom and melancholy with the boisterousness of a country dance. That was merely a warm-up to Balakirev’s fearsome Islamey, an Oriental fantasy where more speed records were broken. The clarity and accuracy of his delivery was nothing short of astounding.

To calm things down, the Andante Maestoso from Tchaikovsky’s Nutcracker in Mikhail Pletnev’s exacting transcription was the lyrical icing on a well-baked cake. And make no mistake about it, this was not an easy piece to overcome.

Again, this was no faceless shock and awe performance from the pianist, but a well-nuanced one which balanced jagged dissonances with unusually lyrical asides. Malofeev, being able to differentiate when to apply extreme percussiveness and when to sing, made this a highly satisfying outing. Even the precipitous final movement opened quietly, but gradually worked itself to a frenzied chord-laden conclusion.

There were two encores. Tchaikovsky’s Autumn Song (October) from The Seasons was touching for its simplicity and song-like lines.
In contrast, the rapid machine-gun fire of Prokofiev’s Toccata did exactly what it was supposed to do – trigger a standing ovation.